If you are a Club Member, who does not want to play in the tournament – remember you have the exclusive right, to book tee times before and after the tournament.

In the case of Club “Fun Tournaments” club members have the right to book a flash in the tournament or outside it.

First Warsaw Golf is located in Rajszew near Jabłonna, only 25 km from the Warsaw city center of. Embedded in the picturesque scenery of the Vistula river, in the heart of the National Park Ławice Kiełpińskie. 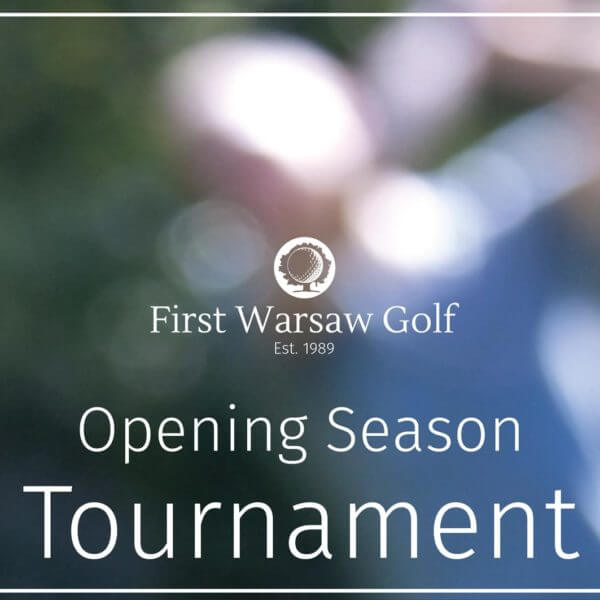